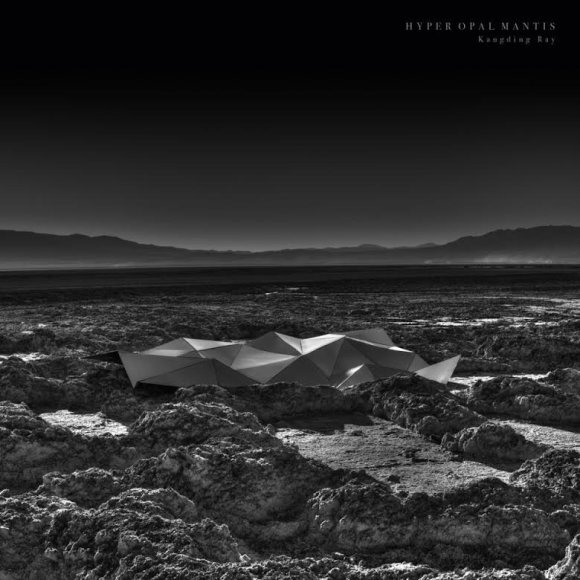 I haven’t 100% loved David Letellier’s music up until now: I compared 2011’s Or unfavourably with the work of Senking, and I stand by that view. With this album, he’s left Raster-Noton for Stroboscopic Artefacts, and he’s also steered a decisive course in the direction of techno and of the dancefloor. And the move has come off beautifully. This is big, bouncy, hard techno, all thumping bass and skittering high-hats and buzzing and squelching and moody sci-fi melodies and, yes, riding the faders like a mother. I basically fell for this about 20 seconds into the opening track, Rubi, which (a) reminds me of Aphex Twin’s Digeridoo, in entirely a good way, (b) kinda makes me want to shout the lyrics of Dominator by Human Resource in time to the kick drum for reasons I can’t properly explain, and (c) is almost 10 minutes long and still leaves me wanting more at the end. And okay, so it doesn’t quite quite sustain that level of awesomeness throughout — the track Onde Mantis, in particular, feels flat to me, which I’m blaming on the live “improvised drumming”… it’s called “techno” for a reason, kids! — but it’s still pretty damned good.

I bought this from Boomkat. They call it Techno / House.