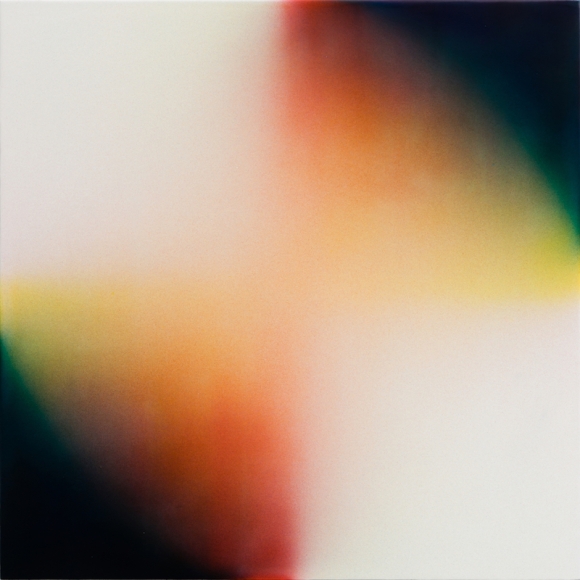 Like many folks, I guess, I got into Bing & Ruth when RVNG released Tomorrow Was The Golden Day in 2014, and only caught their self-published debut City Lakes when RVNG reissued it in 2015. Like many folks, I guess, I gushed unashamedly about TWTGD for its lush, twinkling, warmth — but I also like the slight element of (relative) raucousness that CL had. Well, I think it’s possible that No Home Of The Mind (on 4AD, no less) is their best work yet. The credits list is a little slimmer: just piano, clarinet, two double basses, and “tape delays”. It starts out roughly where they left off, with main man David Moore’s immersive piano sound dominating, but about track 2 (it’s hard to tell where one ends and the next begins, they all run into each other seamlessly) a real wooziness wells up over things, and that sets the tone for the rest of the album: there are extended periods of a kind of fuzziness which sort of reminds me of the feeling of being just slightly tipsy on a sunny afternoon — but then a crisp, bright melodic element will emerge and it’s just so damned perfect. (And, yeah, I’m gushing again…)

I bought this from Boomkat. They call it Electronic, which seems like a mistake.