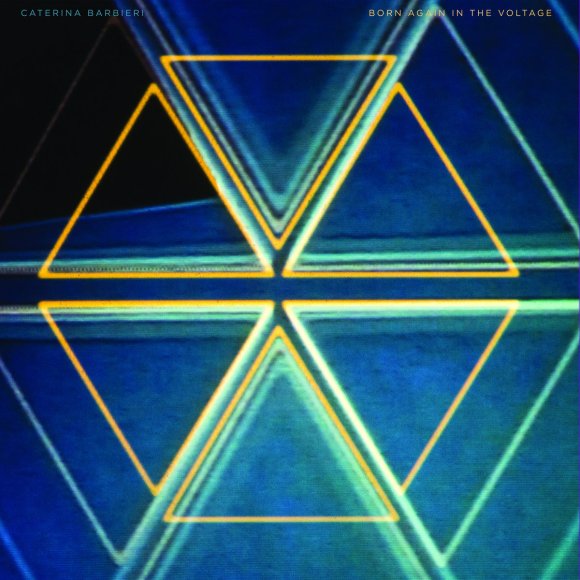 Barbieri’s Patterns Of Consciousness was a thing of great wonder and one of my records of 2017. This record was recorded before that, in 2014–15, but released after — I’m not sure whether this was planned, or whether this one only saw the light of day owing to the success of her debut. No matter: it stands by itself. There are four long pieces for Buchla 200, voice, and cello (Antonello Manzo wielding the bow), and showing a range of styles. How To Decode An Illusion is a slow, pulsing number, dominated by the modular synth, contrasting clean-sounding waves with occasional siren-like blurps and organic howls before being lifted by a flurry of bleeps. Rendering Intuitions is fairly straightforward cello/drone territory. Human Developers is mostly a buzzing synth drone. Things take a turn for the allegro non troppo on the much more upbeat We Access Only A Fraction, a trippingly melodic bit of Buchla-work plus chanting. And while it is not quite as accomplished as Patterns, and it doesn’t hang together so well as an album, it is a highly enjoyable listen.

I bought this from Juno. They call it Experimental / Electronic.