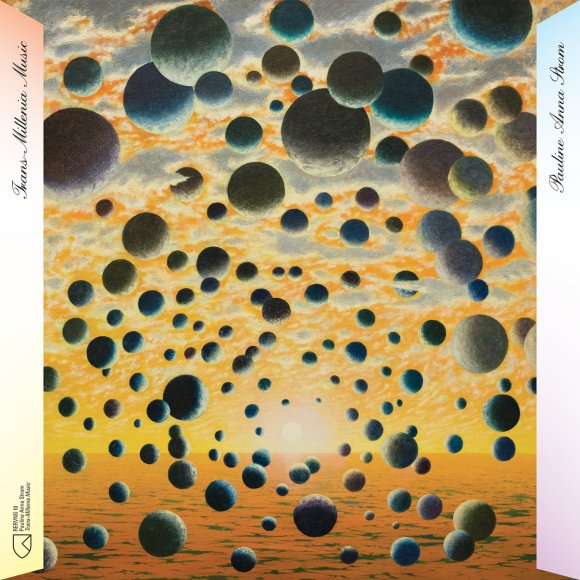 I normally steer clear of reissues and retrospectives and the like: I struggle enough finding time giving enough attention to all the new music I want to listen to. But this one kind of sucked me in. A compilation of material dating from ’82–’88, it’s floaty synth stuff that I guess you might call new age, except that hardly does it justice. There’s something about the noises she coaxes out of her machines and the way she puts them together that can only really be described as other-worldly. And although I guess the sound palette is pretty identifiably eighties, most of these tracks seem pretty timeless (the most obvious exception being the cod-Japanese Bonsai Terrace, which would smack a bit of cultural appropriation by today’s standards, besides being a bit cheesy). Rather beautifully packaged, too. I’ll even forgive the glaring typo in the album name.

I bought this from RVNG’s bandcamp page.